For better or worse, the 1960s was a time when commercial and experimental cinema occasionally collided, producing innovative, financially successful films such as Stanley Kubrick’s 2001: A Space Odyssey (1968) and Michelangelo Antonioni’s Blow-Up (1966), but more often high profile failures such as Tony Richardson’s The Sailor from Gibraltar (1967), Otto Preminger’s Skidoo (1968) and the unfortunate 1969 screen adaptation of Lawrence Durrell’s Justine. In Search of Gregory (1969), which was designed as a star vehicle for Julie Christie by producer Joseph Janni and followed her critically acclaimed performance in Petulia (1968), falls into the latter category.

END_OF_DOCUMENT_TOKEN_TO_BE_REPLACED 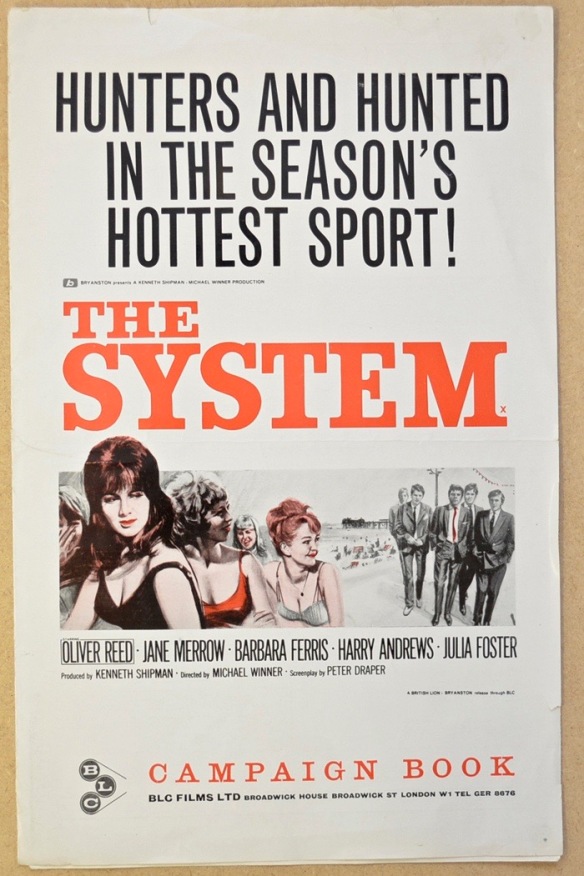 Released in the U.K. as The System and the U.S. as The Girl-Getters in 1964, this unheralded little gem of a film is not only a vivid snapshot of the swinging sixties but a surprisingly frank and intelligent treatment of sexual gamesmanship and barely disguised class warfare promoted as a typical youth exploitation picture in the style of a “Beach Party” movie by distributor American International Pictures.   END_OF_DOCUMENT_TOKEN_TO_BE_REPLACED 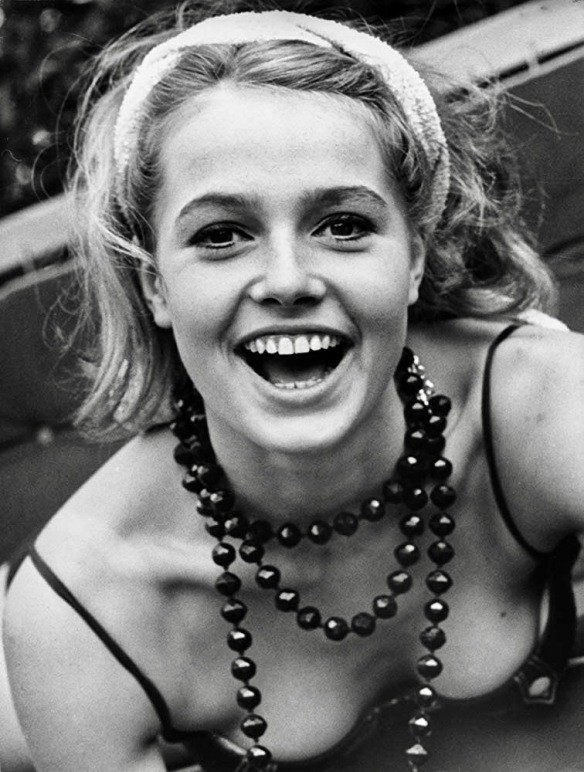 Eva Renzi makes her screen debut as an international model in Playgirl (1966), directed by Will Tremper.

A new kind of female protagonist emerged in the sixties who was free-spirited, independent, hedonistic and willing to exploit her beauty and charm for social advancement without being categorized as a typical prostitute. Audrey Hepburn certainly set the standard as the unconventional Holly Golightly in Breakfast at Tiffany’s (1961) but other famous examples include Julie Christie’s self-absorbed model in Darling (1965) and Genevieve Waite’s wide-eyed waif in Joanna (1968). Lesser known but a distinctly German variation on this prototype is 1966’s Playgirl (also known as That Woman in the U.S.) featuring Eva Renzi in her feature film debut.  END_OF_DOCUMENT_TOKEN_TO_BE_REPLACED