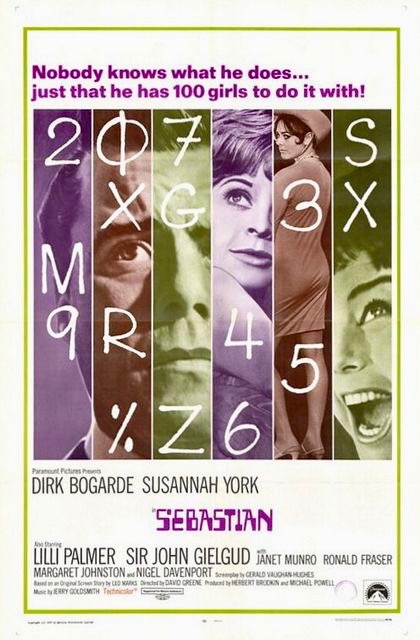 When I think of LSD depictions in the movies, American International Pictures immediately comes to mind with actors like Peter Fonda (The Trip), Susan Strasberg (Psych-Out) and Mimsy Farmer (Riot on Sunset Strip) blowing their minds amid the counterculture of the sixties. Of course, other more unlikely actors have been dosed with the hallucinogen on screen such as Vincent Price (The Tingler), Lana Turner (The Big Cube) and Jackie Gleason (Skidoo) but probably the most unexpected one of all is Dirk Bogarde in Sebastian (1967), a fascinating curiosity released in the waning days of “Swinging London” cinema which has been unaccountably forgotten since its release.   END_OF_DOCUMENT_TOKEN_TO_BE_REPLACED

The story goes like this. German director Werner Herzog made a bet with aspiring filmmaker Errol Morris that if the latter ever completed the film he was working on – which was inspired by a news story about the mass relocation of the graves from a California pet cemetery – he would eat his shoe. Morris did indeed complete his film, which was called Gates of Heaven (1978) and, true to his word, Herzog boiled and ate his show at the film’s premiere in Berkeley. Filmmaker Les Blank recorded the event and turned it into a documentary short entitled Werner Herzog Eats His Shoe in 1980.   END_OF_DOCUMENT_TOKEN_TO_BE_REPLACED 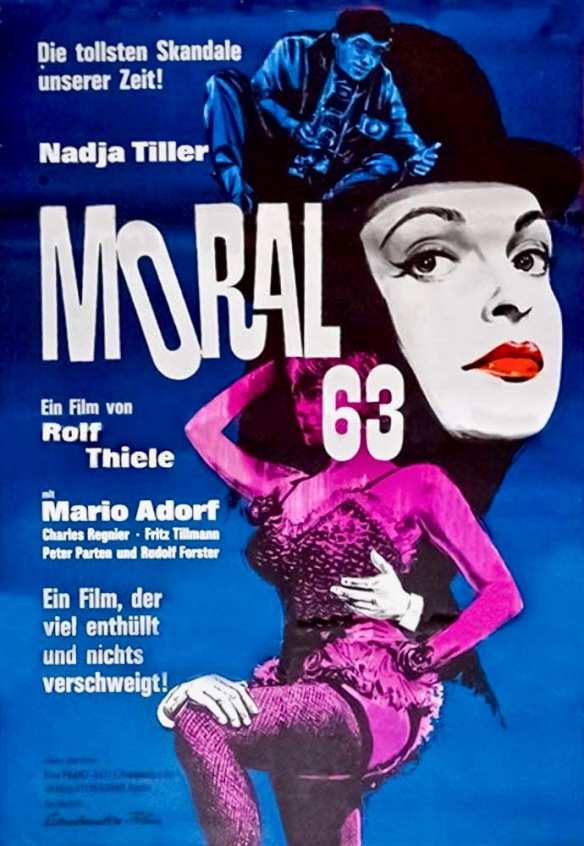 Why does it often seem like the accumulation of great wealth and power by individuals does not necessarily come with an equal respect for ethics and morality? For Marion (Nadja Tiller), the heroine of Rolf Thiele’s Moral 63, the path to unbridled success is merely an escalating series of business transactions with rich and influential men who reward her for being beautiful, accommodating and discreet. Who cares about honor or virtue in a society where those attributes have no monetary value? END_OF_DOCUMENT_TOKEN_TO_BE_REPLACED 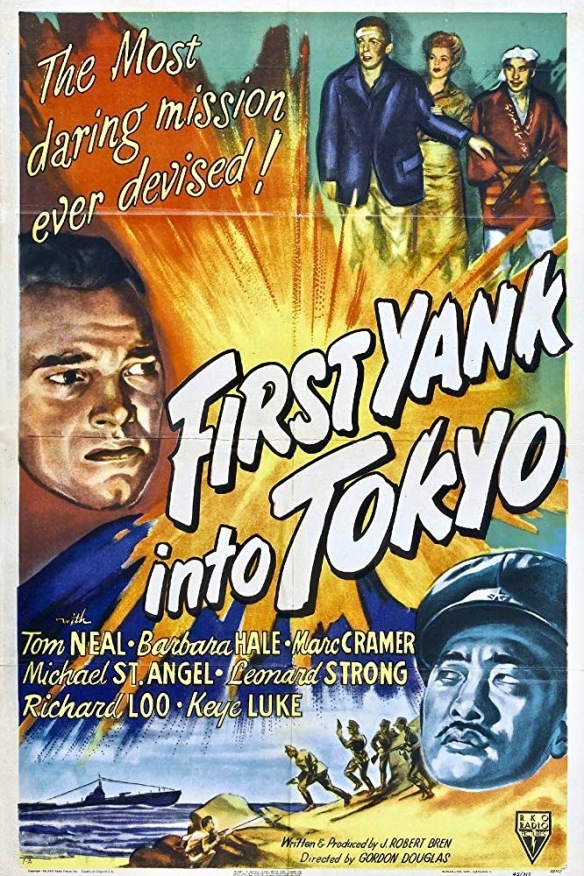 When the United States officially entered World War II after the bombing of Pearl Harbor, Hollywood got busy producing morale-boosting entertainments with a heavy accent on flag-waving patriotism and pro-American propaganda. One of the stranger efforts to emerge from this uncertain time in U.S. history was First Yank in Tokyo (1945), a B-movie espionage thriller directed by Gordon Douglas and set inside a Japanese concentration camp.  END_OF_DOCUMENT_TOKEN_TO_BE_REPLACED 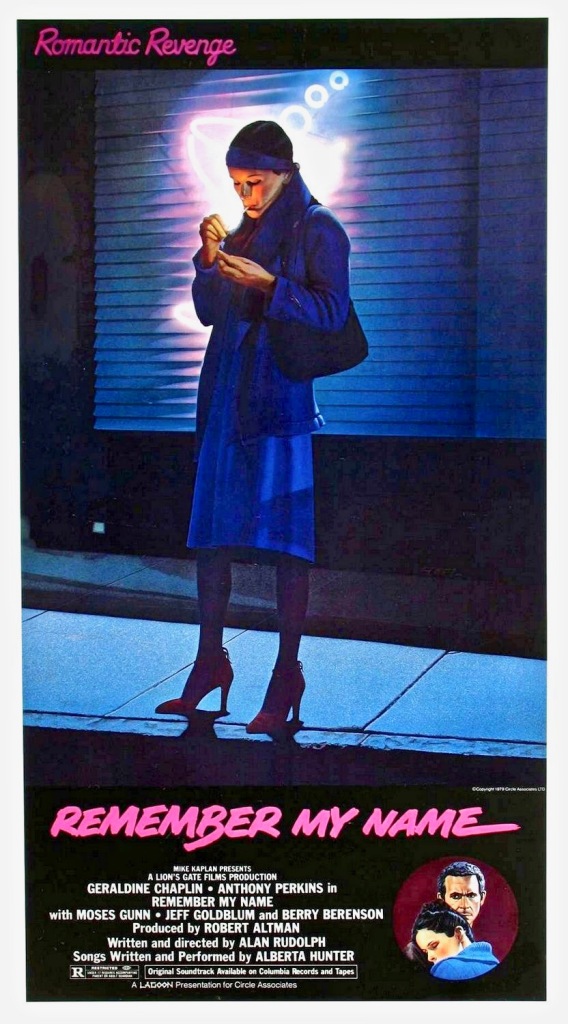 We’ve all heard the famous quote “Hell hath no fury like a woman scorned,” which came from the 1697 play The Mourning Bride by William Congreve, but what are the options for the discarded one? Shame the perpetrator in public? Internalize the rage? Become detached? Laugh it off? In Hollywood, the idea of the scorned woman bent on revenge is usually depicted more along the lines of Jessica Walter in Play Misty for Me (1971) and Glenn Close in Fatal Attraction (1987) but you really don’t have to wield a knife and go berserk to redeem your self-respect. Instead, you can be creative, unpredictable and non-threatening in appearance like Emily (Geraldine Chaplin), the protagonist of Alan Rudolph’s Remember My Name (1978).   END_OF_DOCUMENT_TOKEN_TO_BE_REPLACED

Austrian director Jessica Hausner has been a favorite of the Cannes Film Festival ever since her 45 minute short Inter-View won a Special Mention in 1999. Since then her subsequent feature films, Lovely Rita (2001), Hotel (2004) and Amour fou (2014) have all been nominated for Cannes’ Un Certain Regard Award. And her new feature Little Joe was nominated for the prestigious Palme d’Or award and won the Best Actress award for Emily Beecham. It is also worth noting that all of Hausner’s previous features with the exception of Lourdes (a French language production) have been in German. Little Joe, not to be confused with the 2008 documentary about Warhol star Joe Dallesandro also entitled Little Joe, marks Hausner’s English language debut and it is a remarkably self-assured and hypnotic work that displays none of the usual drawbacks that detract from a director’s first foray into a non-native language production.   END_OF_DOCUMENT_TOKEN_TO_BE_REPLACED