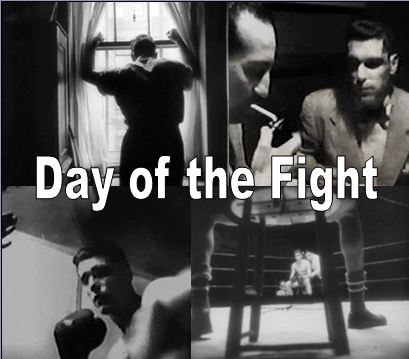 If you go back and look at the very first film that Stanley Kubrick made – a twelve-minute short subject entitled Day of the Fight (1951) – it is obvious that the former photographer for Look magazine already had a striking visual aesthetic and strong sense of narrative technique. Together with his friend and collaborator Alexander Singer, an employee at Time Inc., where The March of Time newsreels were produced, Kubrick decided to create a short film in the style of the popular newsreel based on his photo essay for Look, “Prizefighter,” which profiled middleweight boxer Walter Cartier in the January 18th issue of 1949. Kubrick had learned that a typical eight to nine minute segment for The March of Time cost approximately $40,000 to produce and vowed he could do it more effectively for only $1,500 and make an enormous profit on the film sale.   END_OF_DOCUMENT_TOKEN_TO_BE_REPLACED 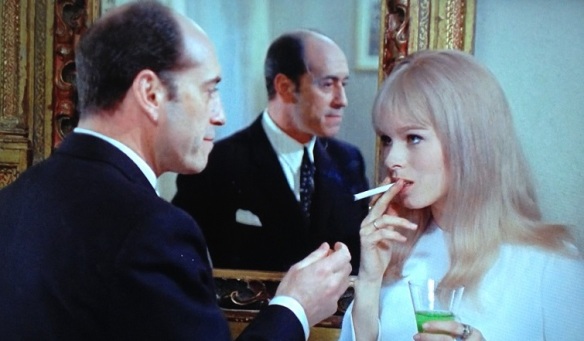 One of Spain’s best known and critically acclaimed filmmakers in his own country, Carlos Saura is less well known in the U.S. where his mentor Luis Bunuel and his predecessor Pedro Almodovar are more famous. Yet, Saura was one of the guiding lights of the Spanish New Wave movement in the early sixties, beginning with his neorealistic social drama The Delinquents (1960). Saura would hit his stride with his two subsequent features, La Caza (1966, aka The Hunt) and Peppermint Frappe (1967), both of which explored the political, social and sexual repression of the Franco regime through the guise of allegory and psychological melodrama, respectively.     END_OF_DOCUMENT_TOKEN_TO_BE_REPLACED