END_OF_DOCUMENT_TOKEN_TO_BE_REPLACED

By the 1950s, the popularity of the Western genre was in decline and Hollywood studios tried to revitalize the once box office proof formula by trying everything from Technicolor and Cinemascope visual enhancements to hybrid novelties such as 1954’s Red Garters (a musical with stylized sets) and 1959’s Curse of the Undead (featuring a vampire gunslinger) to topical approaches that reflected a growing interest in psychology such as The Furies [1950] and High Noon [1952]. Into the latter category falls The Halliday Brand [1957], one of the more intense but least well known of the adult Westerns being produced in that era.  END_OF_DOCUMENT_TOKEN_TO_BE_REPLACED

Eva Renzi makes her screen debut as an international model in Playgirl (1966), directed by Will Tremper.

A new kind of female protagonist emerged in the sixties who was free-spirited, independent, hedonistic and willing to exploit her beauty and charm for social advancement without being categorized as a typical prostitute. Audrey Hepburn certainly set the standard as the unconventional Holly Golightly in Breakfast at Tiffany’s (1961) but other famous examples include Julie Christie’s self-absorbed model in Darling (1965) and Genevieve Waite’s wide-eyed waif in Joanna (1968). Lesser known but a distinctly German variation on this prototype is 1966’s Playgirl (also known as That Woman in the U.S.) featuring Eva Renzi in her feature film debut.  END_OF_DOCUMENT_TOKEN_TO_BE_REPLACED 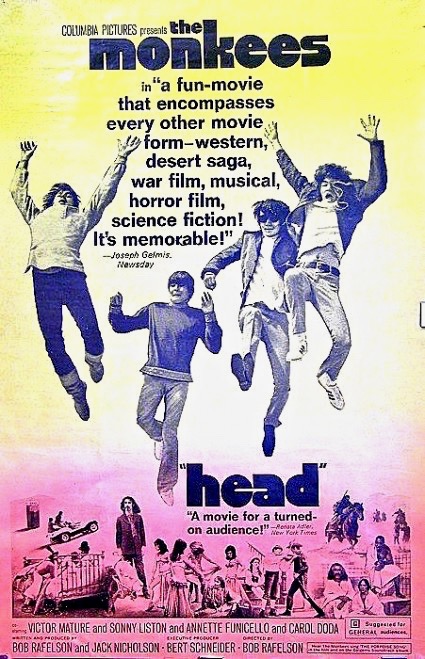