“I AM NOT YOUR MOTHER!” – Sergeant Jim Moore

One of the more popular releases in the Warner Archives Collection, The D.I. (1957) was not a box office smash upon its original release but the cult of Jack Webb has grown considerably since then and The D.I. is undiluted, industrial-strength Webb; the star/director/producer is on the screen almost the entire time during this 106 minute marine training drama.  END_OF_DOCUMENT_TOKEN_TO_BE_REPLACED

END_OF_DOCUMENT_TOKEN_TO_BE_REPLACED 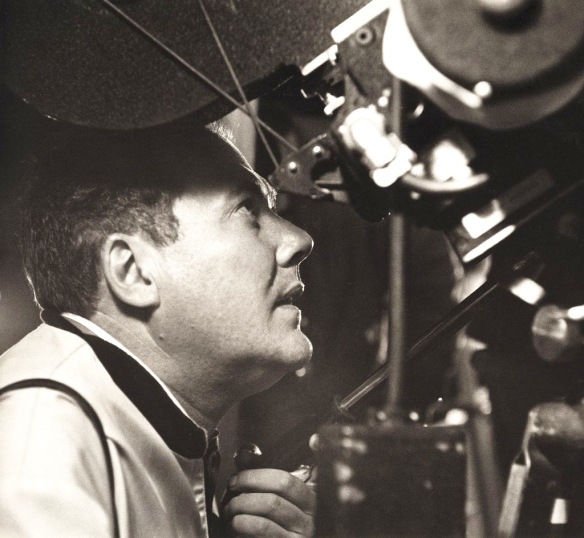 While it is rarely shown in retrospectives of his work, Robert Altman’s The James Dean Story (1957) is easily one of the more offbeat and poetic examples of documentary filmmaking. Officially cited as his second feature (Altman’s first was The Delinquents, 1957), The James Dean Story was co-produced and co-directed with George W. George, a former writing partner of Altman’s, as a serious exploration of the young actor’s mystique and impact on the youth culture of the fifties.   END_OF_DOCUMENT_TOKEN_TO_BE_REPLACED

Gillo Pontecorvo began as a documentarian and his interest in social and political issues was already evident in early works like Giovanni (1955), which follows a textile laborer and her female co-workers through punishing work conditions into a full-blown protest against the factory owners. So it comes as no surprise that his first feature length film, The Wide Blue Road (aka La Grande Strada Azzurra, 1957), has an underlying social agenda even if it looks like a slice-of-life melodrama on the surface.   END_OF_DOCUMENT_TOKEN_TO_BE_REPLACED 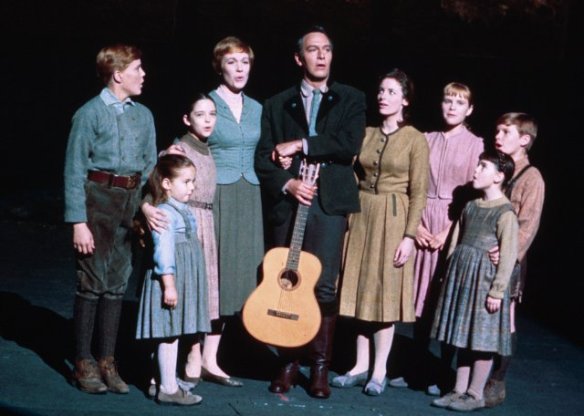 Christopher Plummer, out of his element and comfort zone in The Sound of Music (1965)

In interviews over the years Christopher Plummer would often jokingly refer to The Sound of Music as “The Sound of Mucus” or “S&M” but one can easily understand why he’d rather talk about almost any other film or theater production in his career because that 1965 blockbuster film was really a showcase for Julia Andrews. Plummer’s role as Captain Von Trapp was, in his own words, “very much a cardboard figure, humourless and one-dimensional.” Even though screenwriter Ernest Lehman collaborated with Plummer on improving the part, Captain Von Trapp was not destined to be one of the actor’s favorite roles. And having to sing was another drawback for him. As he confessed in his memoirs, he was “untrained as a singer. To stay on a long-sustained note was, for me, akin to a drunk trying to walk the straight white line…”    END_OF_DOCUMENT_TOKEN_TO_BE_REPLACED