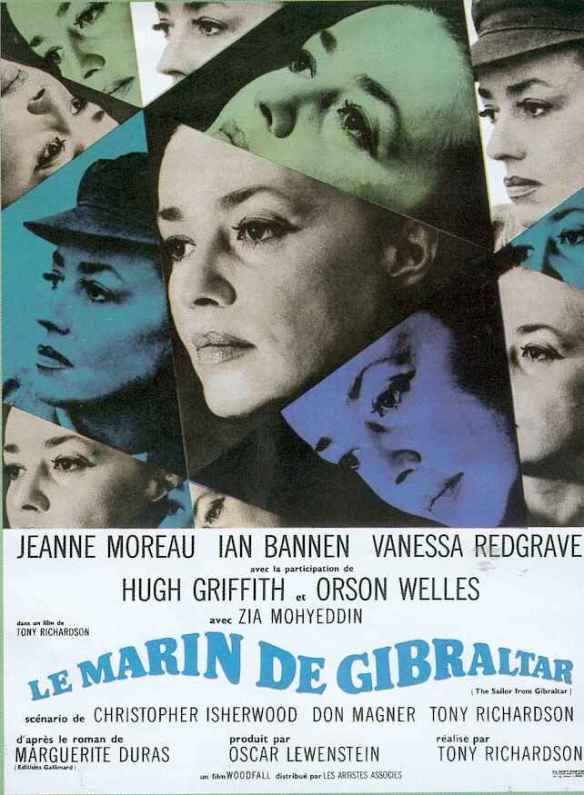 Along with his film adaptation of Vladimir Nabokov’s Laughter in the Dark (1969), Tony Richardson’s The Sailor from Gibraltar (1967) is probably the most obscure and rarely seen film from the director’s middle period, a time when he was floundering and unable to match the earlier critical and commercial success of his 1963 Tom Jones adaptation. There are many reasons for that, of course, and Richardson would probably admit it was one of his biggest disasters, if not the biggest. It also wasn’t intended for the average moviegoer and was much more attuned to art house cinema patrons with its enigmatic story based on the novel Le marin de Gibraltar by Marguerite Duras, whose screenplay for Hiroshima, Mon Amour received an Oscar® nomination in 1961 (even though the film was released in 1959). To date, The Sailor from Gibraltar is still missing in action with no legal DVD or Blu-Ray release available. END_OF_DOCUMENT_TOKEN_TO_BE_REPLACED