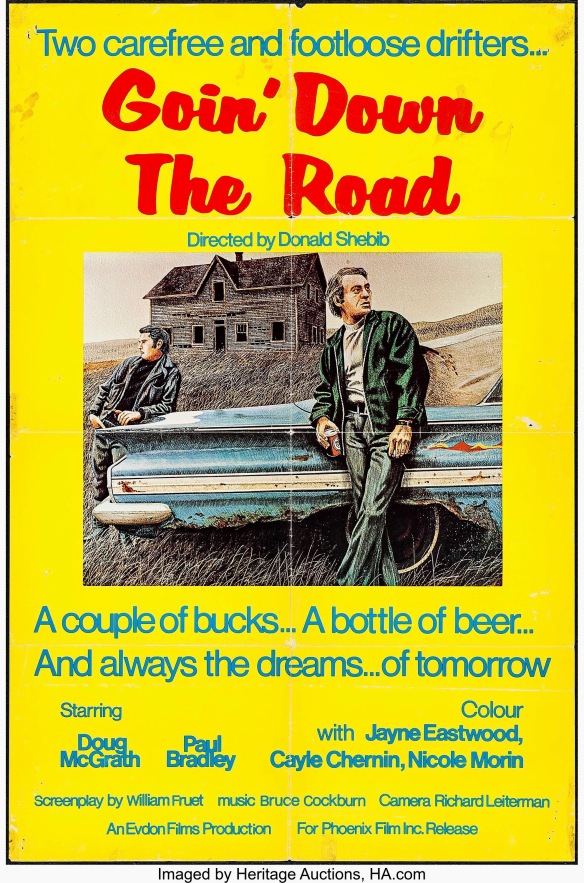 The Canadian film industry has never experienced a time in their history where their regional cinema ignited an influential movement like the Nouvelle Vague films of France in the late 50s or Australian’s New Wave films of the 70s. Instead they tend to be viewed more as a functioning subsidiary of the U.S. film industry, occasionally providing locations, cast and crew and other services to American productions. Yet, movie lovers often forget that the country’s national treasure, The Film Board of Canada, continues to be one of the most prolific creators of internationally renowned animation and documentary films, which have garnered 12 Oscars and 74 Oscar nominations to date. Canada has also produced a number of artistic and critically acclaimed feature films which have enriched world cinema such as Claude Jutra’s Mon Oncle Antoine (1971), David Cronenberg’s Dead Ringers (1988), Atom Egoyan’s The Sweet Hereafter (1997), Zacharias Kunuk’s Atanarjuat: The Fast Runner (2001), Denys Arcand’s The Barbarian Invasions (2004) and Guy Maddin’s My Winnipeg (2007). And one film that continues to make Canadian critics’ all-time top ten movie lists is Donald Shebib’s Goin’ Down the Road (1970), although it is not as well known among American viewers as the aforementioned titles.    END_OF_DOCUMENT_TOKEN_TO_BE_REPLACED