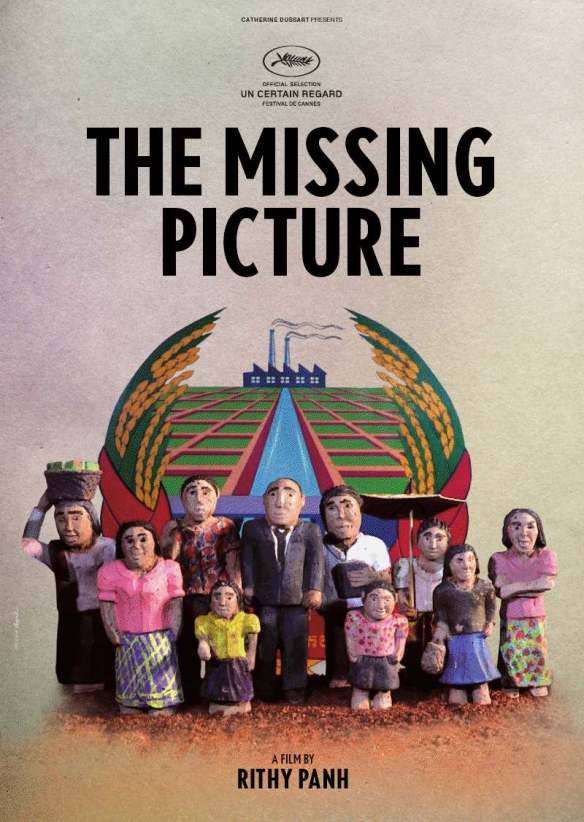 One of the most unusual documentaries screened at the 2013 VFF (Virginia Film Festival) was The Missing Picture by filmmaker Rithy Panh. A personal account of Panh’s childhood in Cambodia during the years of the Khmer Rouge regime, the film follows Panh’s memories of his family and what happened to them when Pol Pot’s forces invaded the cities and deported the inhabitants to internment camps where they were “re-educated” under the most harsh living conditions imaginable. END_OF_DOCUMENT_TOKEN_TO_BE_REPLACED