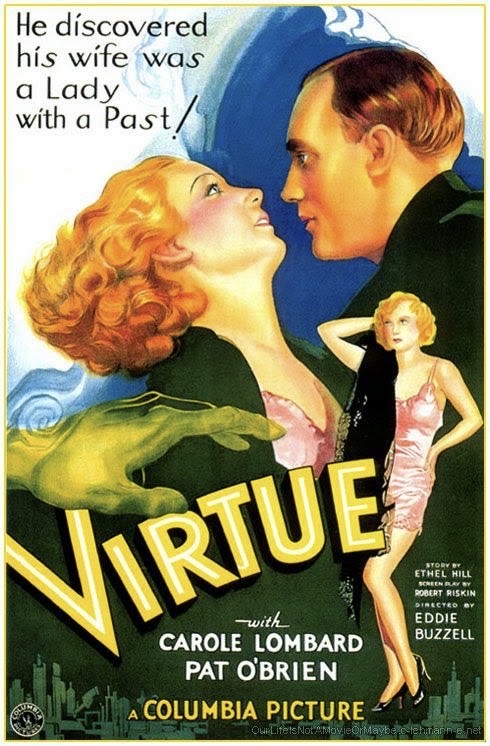 Prior to her breakout role opposite John Barrymore in the screwball comedy Twentieth Century (1934), Carole Lombard was a struggling young contract player at Paramount Pictures where her talent was often squandered in mediocre projects and B-pictures like It Pays to Advertise (1931), No One Man (1932) and Supernatural (1933). There were exceptions, of course, and one of the better examples is Virtue (1932), which confirms Lombard’s promise as an actress in her pre-stardom years.   END_OF_DOCUMENT_TOKEN_TO_BE_REPLACED