Angela Pleasence, like her father, has a face made for the cinema though not in the realm of conventional leading ladies. Even as a young actress appearing in bit parts in movies like Here We Go Around the Mulberry Bush (1968) and The Love Ban (1973), she was never a winsome ingénue or the lovable girl next store. Her uniquely peculiar beauty – especially those hungry eyes that bore holes right through you – must have somehow hindered her movie career because her film roles have been few and far between. She is mostly remembered for her television work, particularly her role as Catherine Howard in the 1970 TV mini-series The Six Wives of Henry VIII, but she should have had the film career her father had on the basis of Symptoms (1974) alone.

END_OF_DOCUMENT_TOKEN_TO_BE_REPLACED 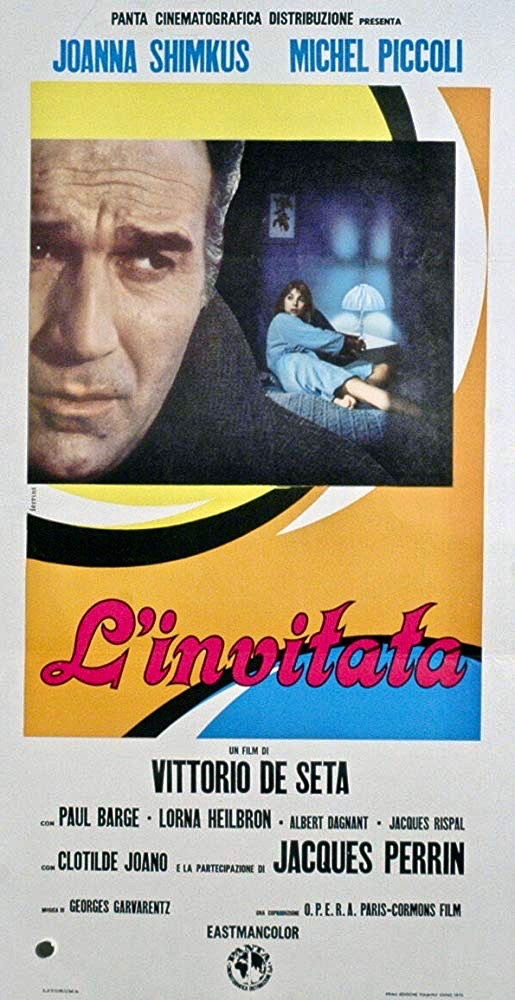 Road movies might seem like a home grown American film genre with such famous examples as Bob Rafelson’s Five Easy Pieces (1970) and Monte Hellman’s Two-Lane Blacktop (1971) but there have also been plenty of influential representatives from abroad such as Henri-Georges Clouzot’s The Wages of Fear (1953) and Wim Wenders’ Kings of the Road (1976). The latter film, in particular, takes a much more introspective and observational approach to character and narrative and such is the case with Vittorio De Seta’s little seen and almost forgotten 1969 feature, L’Invitata (aka The Uninvited).  END_OF_DOCUMENT_TOKEN_TO_BE_REPLACED