When it comes to feature length documentaries on music that had a theatrical release and weren’t concert films, ska and reggae music are sadly missing in the mix. Sure, there have been some highly influential cult movies fueled by reggae music – The Harder They Come (1972), Rockers (1978) and Babylon (1980) – but no first-rate documentaries on the subject. Certainly Rudeboy: The Story of Trojan Records (2018) is an admirable attempt to correct this situation and, for those who know little about the famous record label or the rise of ska and reggae music in the mid-sixties, it is a great place to start. 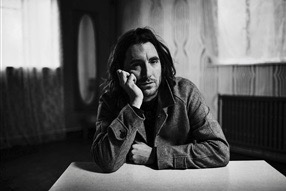 Nicolas Jack Davies, the director of Rudeboy: The Story of Trojan Records (2018).

Rudeboy is directed by Nicolas Jack Davies, who has worked with such musical artists as PJ Harvey, Laura Marling and Coldplay and helmed several TV documentaries and music videos featuring James Morrison and Mumford & Sons. The title comes from a Jamaican term for working class teens and juvenile delinquents who loved ska music and favored a distinctive look – suits, thin ties and trilby hats. This anti-authority attitude would later be appropriated by the skinhead subculture in the U.K. and inspire a number of bands such as The Clash, The Specials, The English Beat and Madness. 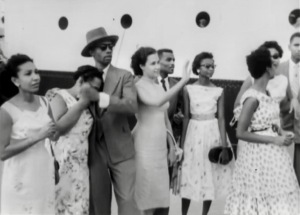 A vintage photo from Jamaica in the early sixties is featured in Rudeboy: The Story of Trojan Records (2018). The man on the left is a prime example of the rudeboy fashion look.

Davies approaches his subject in a chronological manner with chapter headings like “Ska” and “Reggae” that set up brief history lessons on each topic starting with a cursory overview of Jamaica and its culture. Fortunately, it quickly segues into the beginnings of Trojan Records, which started as a business partnership between Chris Blackwell of Island Records and Lee Gopthal of Beat and Commercial Records. Trojan Records was launched in 1968 but the ska and reggae scene in Jamaica was already well established thanks to pioneers like Duke Reid, a former policeman turned record producer.

An actor portrays the legendary record producer Duke Reid in Rudeboy: The Story of Trojan Records (2018).

Rudeboy is strictly conventional in its presentation of talking heads, sound bites and music samples with one exception: there is almost no archival footage. Instead, Davies was forced to utilize dramatic reenactments or staged scenes to capture the early years. In an interview with Jenzia Burgos of The Knockturnal, he said, “there is no ‘behind the scenes’ type of footage to lean on with regard to the artists. So we imagined it all with our filming. We interviewed them first, built our story and then recreated the most pertinent memories or story points in an impressionistic way so you hopefully get an atmosphere or a feeling from it.” 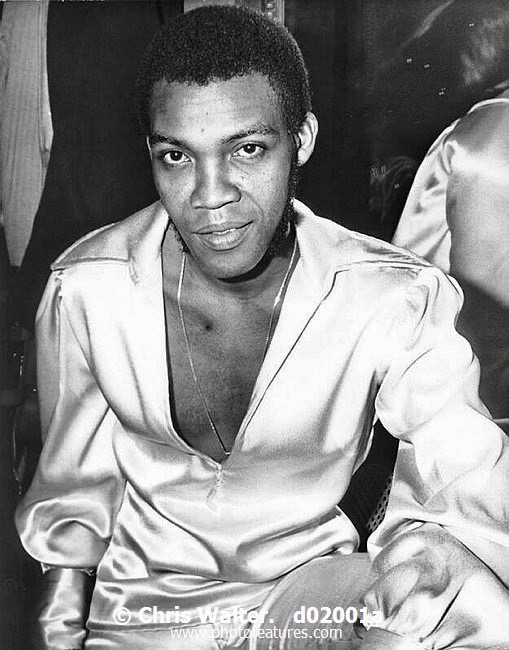 The magnificent Desmond Dekker and some of his hit songs are featured in Rudeboy: The Story of Trojan Records (2018).

This is a considerable disappointment but Davies’s documentary makes up for it with a fantastic soundtrack that samples some of the most famous and enduring hits from the Trojan catalog. Some of the high points include Derrick Morgan’s infectious “Tougher Than Tough” aka “Rudy Don’t Fear,” Toots and The Maytals’ “54-46 That’s My Number,” Desmond Dekker’s “Israelites” (which was prominently featured in Gus Van Sant’s Drugstore Cowboy in 1989), “Liquidator” by Harry & the All-Stars and “Alibaba by John Holt. But there are plenty of gems which are not as well known and should please even hardcore reggae enthusiasts like “Reggae in Your Jeggie” by Dandy Livingston, “Double Barrel” by Dave and Ansell Collins and “Let Your Yeah be Yeah” by The Pioneers.

The Maytals featuring Toots Hibbert (center) and their music is featured in Rudeboy: The Story of Trojan Records (2018).

Davies also loads up Rudeboy with lots of fun factoids along the way. For example, Millie Small, who died in May of this year, was the first crossover ska artist thanks to her 1964 recording of “My Boy Lollipop.” Also, the rise in popularity of ska and reggae in the U.K., where it first became popular long before U.S. audiences embraced it, was mostly due to pirate radio stations who began broadcasting it after commercial stations refused to play it.

What is surprising about Trojan Records is their brief window of success. The glory years were between 1968 and 1972. By the mid-70s musical tastes were changing and Trojan producers began adding string arrangements to recordings to make them more commercial. Ken Boothe had a huge hit in 1974 with “Everything I Own” (originally written by David Gates for his group Bread) but it was far removed from the rocksteady dancehall rhythms of “Rudy a Message to You” and other hits of Trojan’s early days. 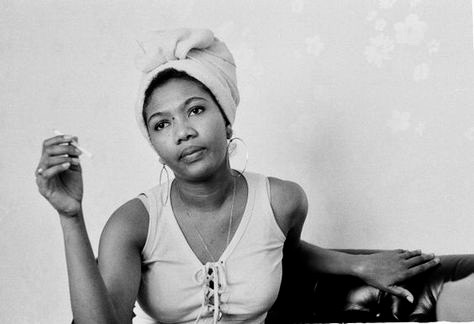 Reggae artist Marcia Griffiths is interviewed and even sings a song in Rudeboy: The Story of Trojan Records (2018).

Since the focus of Rudeboy is solely on the ska and rocksteady reggae music of Trojan, you don’t get any information or glimpses of the later trends in reggae such as the dub style developed by Lee ‘Scratch’ Perry and King Tubby, the toasting/talkover approach employed by U-Roy, the dancehall style popularized by Yellowman or the roots reggae sounds of Bob Marley and Peter Tosh, which were grounded in the Rastafarian movement. Still, there are other things to savor here like Marcia Griffiths, still looking beautiful and in great voice as she sings a bit of “To Be Young, Gifted and Black,” or record producer Bunny “Striker” Lee and sound system innovator King Edwards The Giant sharing memories of the peak years. 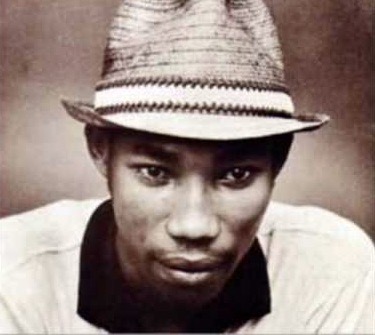 Derrick Morgan is one of the pioneer reggae artists featured in Rudeboy: The Story of Trojan Records (2018).

Rudeboy: The Story of Trojan Records may not be the definitive documentary on this legendary label but until someone else comes along with a more in-depth look, this is a fine primer for beginners. I recommend you stream this on YouTube, Google Play or Amazon Prime, crank up the volume, break out the Red Stripe Beer and have a party. (The soundtrack album featuring 24 phenomenal cuts is also available). 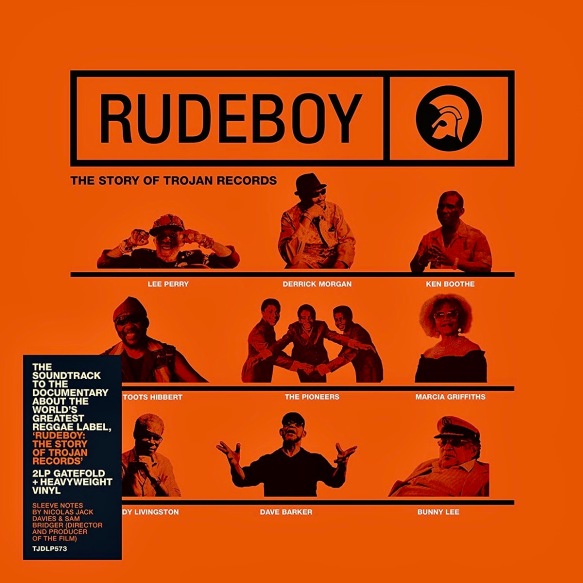